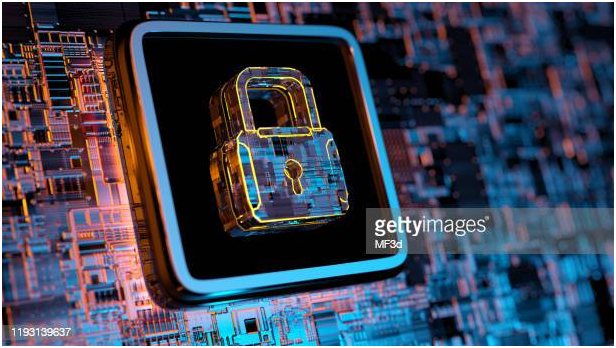 According to Alarm System Report, over 2 million home burglaries are reported in the United States each year and, on average, a burglary of a home in the U.S. occurs every 13 seconds-or about four burglaries a minute, 240 an hour, and nearly 6,000 a day.

Both homeowners and renters need to consider security systems statistics when it comes to protecting their families, roommates, and possessions. One potential deterrent to home burglaries is a home security system, which, according to statistics, does have an effect on whether or not a burglary will be successful.

Despite any numbers or fears of break-ins, only 14 percent of U.S. residents have an anti-burglar alarm protection system installed in their homes. With crime rates increasing in metro cities especially, now is the time to decide if investing in a security system is the right decision for you.

Statistics paint an interesting picture as to how home security systems and alarm monitoring can affect crime rates and home burglaries.

Fifty-nine percent of home burglaries occur during the day while residents are at work or at school, and homes with a lot of cover, such as from trees, fences, and gardens, are most commonly broken into. Most break-ins occur in July and August, and February has the least amount of break-ins on average. Statistics show that more than 95 percent of burglaries involve break-in by force, such as by breaking a window or door lock. In many cases, a security system could prevent homes from becoming a part of these statistics.

Pros and Cons of a Security System

Often the main deterrent for people thinking about getting a home security system is the cost, which usually includes a monthly bill and any initial installation products and fees. You may not think the cost is worth covering the potential risks-a decision that only you can make for yourself.

Pros and Cons of Alarm Monitoring

Not only can you invest in a security system itself, but alarm monitoring services are also crucial. Instead of just protecting your home, these types of systems can alert a company monitoring your home for you, send you messages regarding the status of your home, alert the police in the case of a break-in, and so forth. This can offer your home an even more complete security package, as someone will be safeguarding your home just as intently as you are.

Another important reason to invest in alarm monitoring is for smoke and fire detection, which often comes as part of the security package. Whether it’s a cooking mishap or an electrical issue or spark from your central heating unit, fireplace, water heater, heating stove, and so on, it’s important to have an alarm monitoring system that can report the fire quickly-possibly even before you can. Fires can be dangerous and cause a lot of damage, so it’s important to prepare and protect your home in any way possible.

Akin to security systems, cost is often the main drawback for some when they look into getting an alarm monitoring system. Monthly fees and initial setup costs can add up, but the safety of your home may still make these costs worth it to you.

Cost and Savings of Security Systems

The cost of security systems can vary widely with different monthly fees and contracts. Depending on the way you look at the costs versus the savings, security systems may or may not make sense for your home.

A 2005 FBI study showed the average burglary will result in $1,725 in losses and, depending on the area, a home could have a 25 percent chance of being burglarized each year. This means that a homeowner has a 1 in 4 chance of losing around $1,725 a year from a burglary.

A security system may ultimately be less of an expense when you include all of the potential savings. As compared to the yearly $1,725 average loss of a burglary, you could potentially have years of home security before reaching how much you could lose from just one burglary without a security system.

If you’re interested in learning more about security systems and comparing features and prices, you can use the Neutralizr systems tool to find the right security system for you.